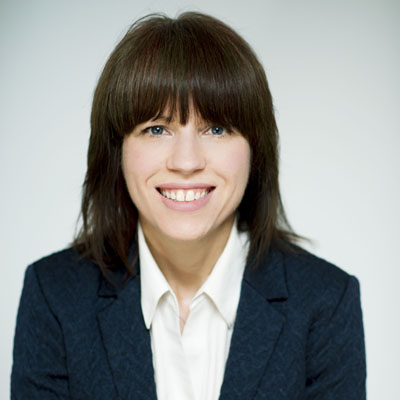 Simply purchase the redeemable NFT and get the physical item, or your money back.

In March of 2021, Boson completed a $25.8m public sale, having also successfully raised $10 million USD in private investment rounds. Version 2 of Boson Protocol launches in late 2022 and has been lauded as a foundational piece of Web3 infrastructure, with Boson being awarded World Economic Forum Technology Pioneer status for the potential of this technology to democratize and transform global commerce. 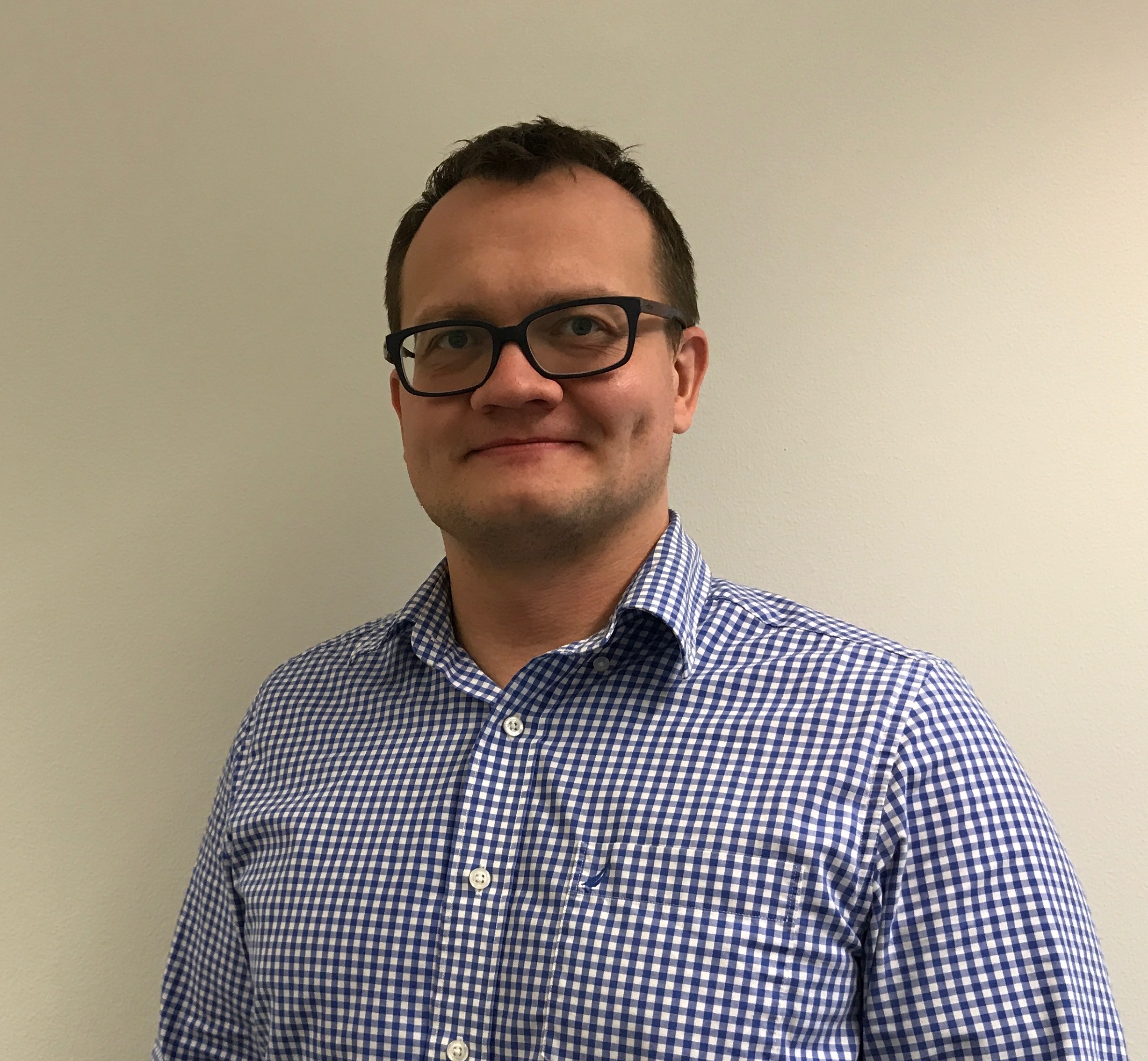 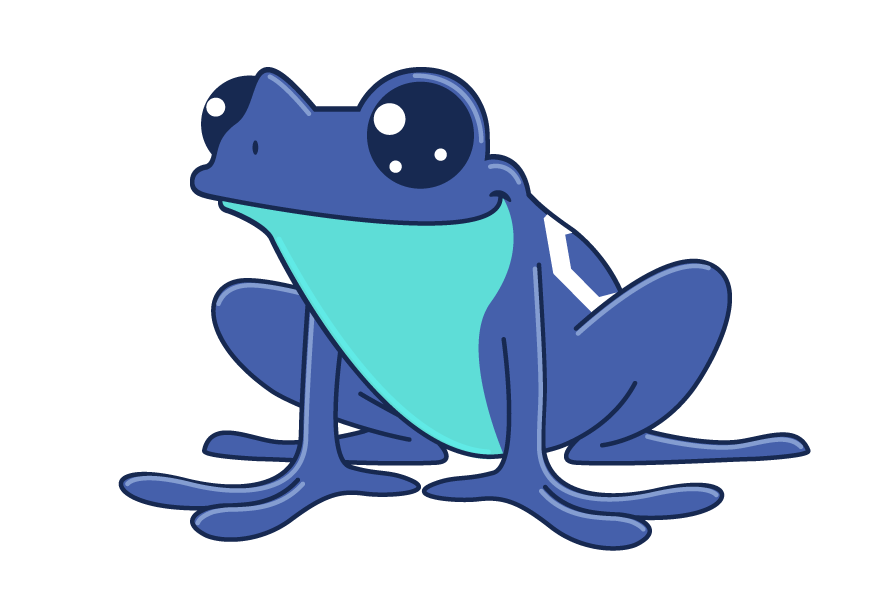 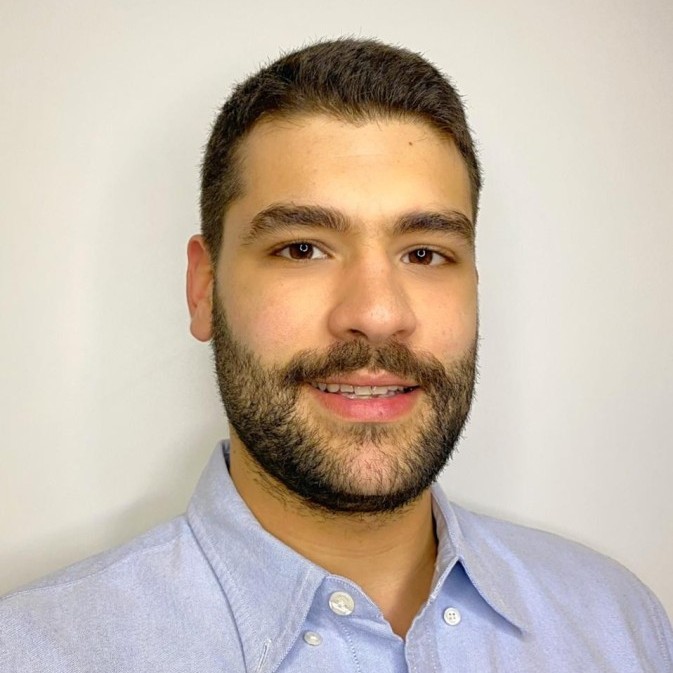